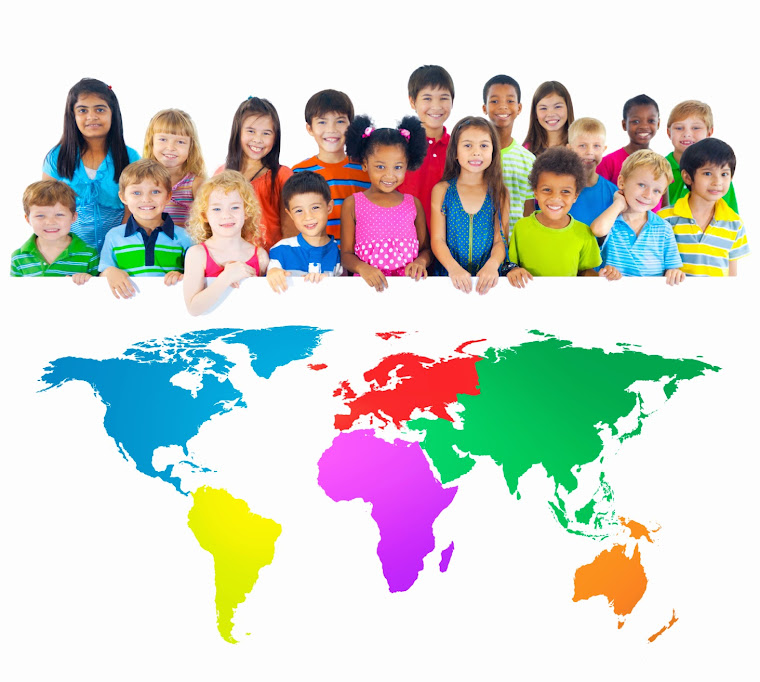 Luke 1:17 and he will go before him in the spirit and power of Elijah, to turn the hearts of the fathers to the children, and the disobedient to the wisdom of the just, to make ready for the Lord a people prepared.”

Why Give to Missions? 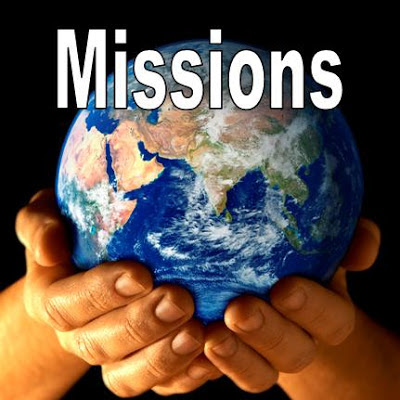 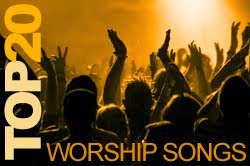 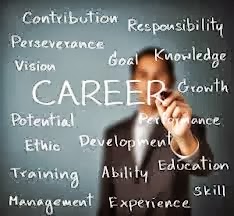 Coasching with Coach Steve O'Brien is fun, challenging, life changing and possibly the cheapest prices online. I understand that college students and most young adult are on a very tigth budget I I have made it very affordable to get powerful life changing results.

Affordable Bible College Degrees. Do you desire to obtain a quality biblical education without depleting your savings? Do you desire a greater knowledge and a deeper understanding of God's word? You are at the right school.

Check out this right now word that will rock your world!! 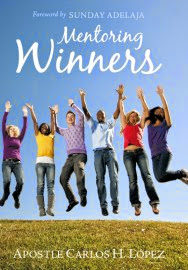 I am receiving revelation from this man's teachings on the Kingdom of God, coming into your destiny and the 7 Mountain Strategy that are radically changing my thinking, life and ministry

Global Priority Solutions provides a structured approach while establishing character as a central focus in yourself or organization. Our 40 character values create an atmosphere for personal growth and development as each person in the roundtable focuses on ethical character 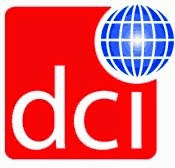 I used this School As a part of my Discipleship School of Ministry in the Philippines with great results.

THIS IS NOT A COUNSELING OR THERAPY MINISTRY All sessions last up to 30 minutes by phone or Skype video. 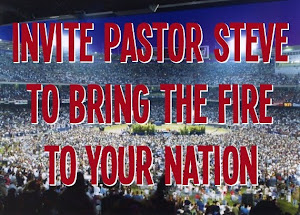